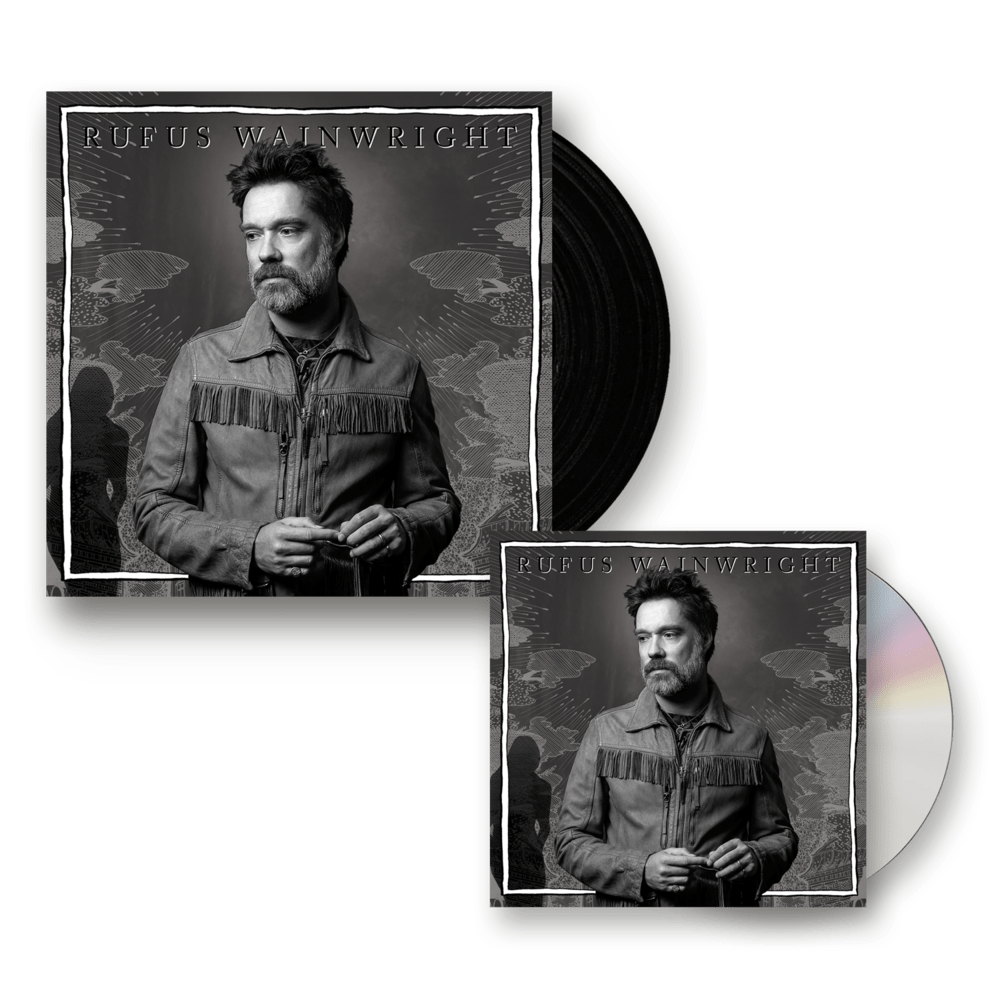 1. Trouble In Paradise
2. Damsel In Distress
3. Unfollow The Rules
4. You Ain’t Big

1. Romantical Man
2. Peaceful Afternoon
3. Only The People The Love
4. This One’s For The Ladies (THAT LUNGE!)